In the fast-growing world of e-commerce logistics, an efficient, easily expandable automated warehouse system is crucial, which is why Active Ants chose AutoStore.

Active Ants provides warehousing services to online shops in three countries: The Netherlands, Belgium, and Germany. From here, orders are shipped to Europe and other countries on behalf of various shop owners.

This e-fulfillment (or e-commerce logistics) company, has its headquarters in Nieuwegein, Utrecht, in the Netherlands. It was founded in 1987 as ALlpak B.V. It merged with Shopservices B.V. in 2006 and, by 2012, the business shifted its focus entirely to e-fulfillment. In 2014, the dynamic company started operating as Active Ants.

He says that picking was done manually, but as the company specializes in large quantities of small items requiring a great amount of storage space, business growth became a problem. Active Ants needed more storage space, and they needed it fast.

“Operators walked long distances past the shelf racks with a hand scanner and picked the orders manually,” Dekker says. “We decided to automate this process and settled on the AutoStore system (empowered by Egemin, now part of Dematic).”

“We can expand the system easily. That expandability is very important to a fast-growing company such as Active Ants.”

How the warehouse system works

The AutoStore automated warehouse system, initially installed in 2016, was massively enlarged in 2018 due to the business’s enormous growth at the time. AutoStore now handles 90 percent of the picking of all goods in the system; the rest is done manually.

As of 2021, the current system consists of over 69,500 Bins and 88 Robots delivering items to pickers at 15 workstations.

The goods go through a four-part process:

At Active Ants’ warehouse, 10 robots glide over the top of the AutoStore grid at a speed of about 3m (9.8 feet) per second. Then, they use long grippers to pull up the requested Bins from below at a speed of 1.6m (5.2 feet) per second. The system places Bins containing goods not required for that particular order in nearby cells. Once the Robot has retrieved the right Bin, it will deliver it to the picking station while another Robot moves the displaced Bins back to their original locations on the 16-layer grid.

The benefits of the AutoStore system

The AutoStore system has been incredibly beneficial for the Active Ants team: they’ve saved costs and have increased their storage capacity significantly.

“We require fewer people for order picking. And, then, of course, this compact and efficient storage solution has meant an increase of 75 percent to the storage capacity per square meter (or square foot),” says Dekker.

There have been other advantages, too. “The system is also very ecologically friendly and therefore sustainable,” Dekker adds. “And the products are stored free of dust.”

In a fast-growing business, the ability to expand without disruptions to the operations is crucial – and another significant benefit.

According to Dekker, this expandability is very important to a fast-growing company such as Active Ants. “We can add more picking ports [and] add new robots. We can easily expand the number of Bins while the system is running.”

Indeed, since the original installation in 2016, Active Ants has expanded their original system through the addition of new Robots and Bins as well as grid extensions. In 2020, Active Ants broke ground on a new facility with a new AutoStore system for their automated storage and order fulfillment needs. 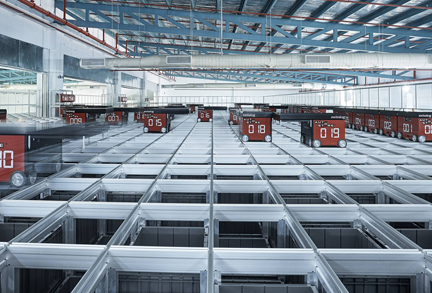 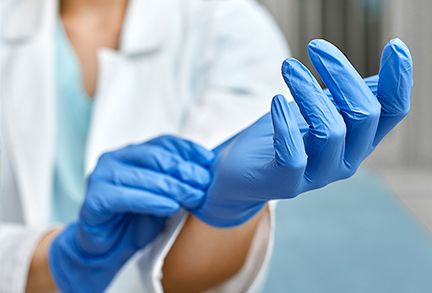 AutoStore is allowing us to challenge the norm and continue to drive a world-class supply chain. 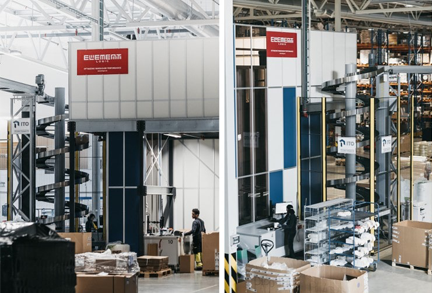